This document contains notes on the Hatch V1.0M Update. This update - Update 4 - is intended for installation with any released version (already installed) of Hatch 1.0 embroidery software. In case you missed it, it also includes previous updates. Previous release notes can be found here.

How to update your Hatch embroidery software...

The software automatically checks for updates each time it is run and the PC is online. If you go online while the software is running, you can use the 'Check for updates' command in the Help menu. Once the update is completed you will need to restart your PC for changes to take effect. Check your Help > About to make sure you have the latest update installed. 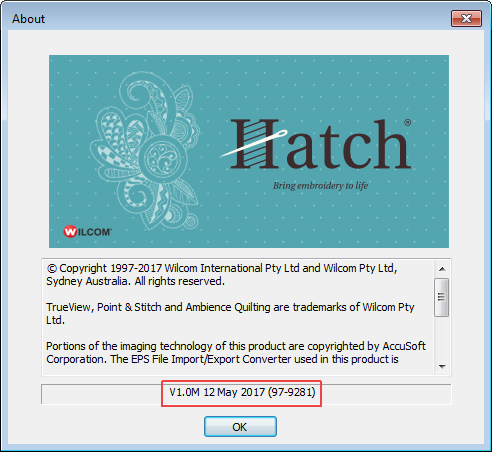 The date may differ in your particular installation, but the version number needs to be V1.0M.

When converting a bitmap from Graphics mode, the resulting embroidery appears in a single color - the first in the Hatch palette. This problem has been rectified.

With this update, image processing has been simplified with a revised artwork preparation dialog. Default color detection has been improved and the dialog simplified for ease-of-use. See Process images for details. 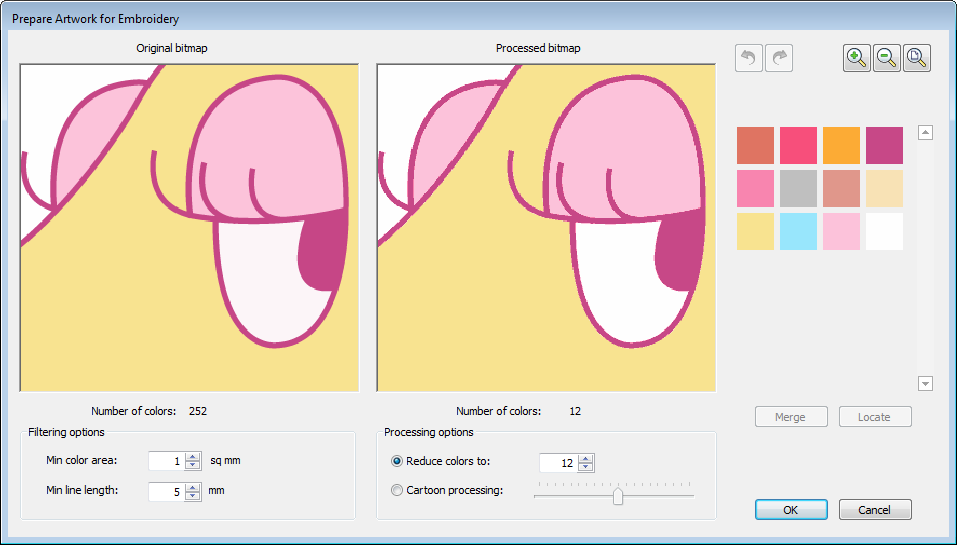 The auto-digitize dialog has also undergone a simplification which makes it easier to use. Image color matching has been improved with the addition of color-matching options. See Auto-digitize embroidery for details.

EPS and other vector formats are often used as artwork for backdrops or automatic digitizing. Previously they were imported as vectors. Now they are imported by default as bitmaps since they are primarily used in this format. 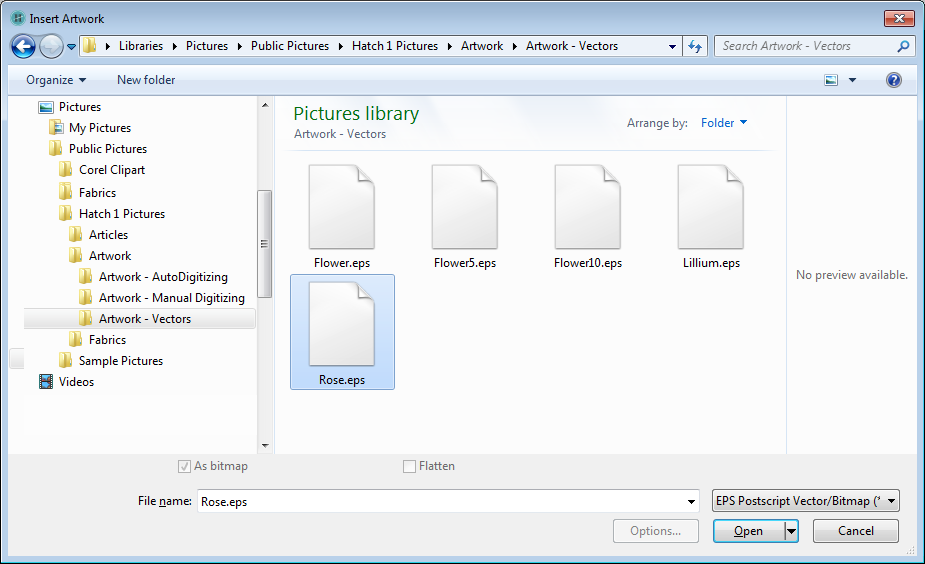 If you have CorelDRAW x6 installed on your computer together with Hatch, other conversion options are available. Special conversion tools in the software automatically convert vector objects and text to embroidery or lettering objects. See also Auto-digitize embroidery.

With the advent of the updated file version, the 'Save As' dialog now includes: 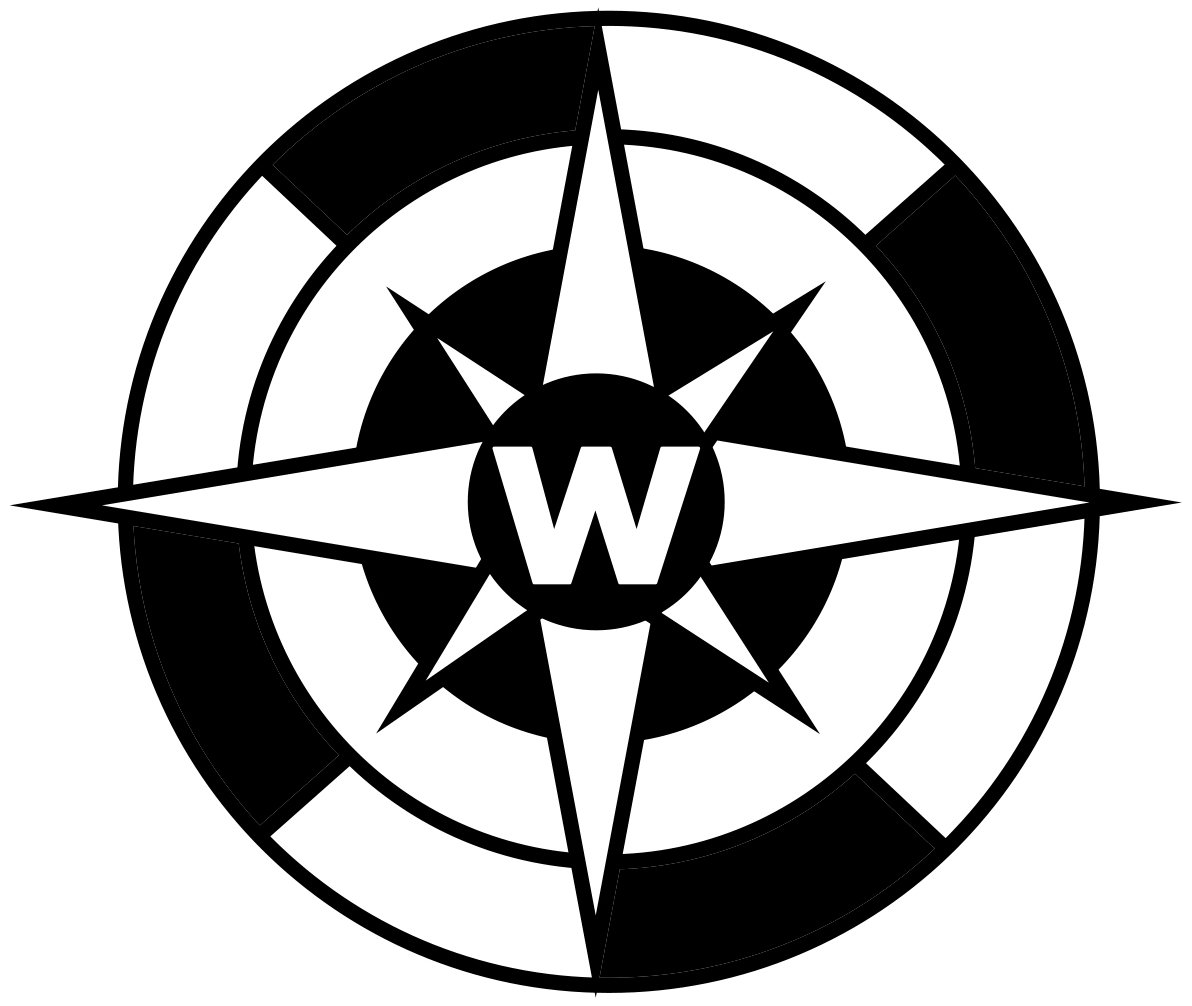 PDFs for languages other than English

PDFs of the online documentation can now be downloaded in French, German, Italian and Spanish. 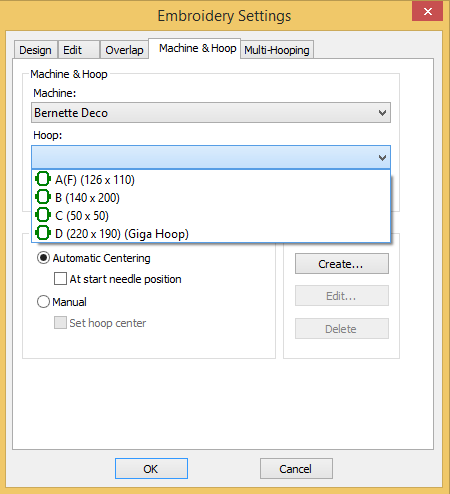 An error occurred on selecting a format in 'My Designs'. With the product minimized and the file type activated the toolbar options, selecting another format caused a crash. The same problem affected the Sort By and Group By droplists. The problem has been rectified.